REG is a company that Generates and distributes power in Rwanda. As a national utility, the company has been in existence since 1976, as ELECTROGAZ. ELECTROGAZ was founded in 1939 as “REGIDESO” by the colonial masters supplying water, electricity and gas to RWANDA-URUNDI with its Headquarters in Bujumbura. The company was later divided into REGIDESO Rwanda and REGIDESO Burundi in 1963. In 1976, REGIDESO Rwanda became ELECTROGAZ and was granted the monopoly for the production and distribution of water and electricity in the country. After the 1994 genocide, there was an increase in urban settlements, thus increased demand for water and electricity. The installed capacity for water and electricity supply could not sustain the increased demand, which called for further investments. 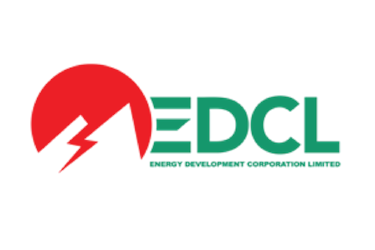